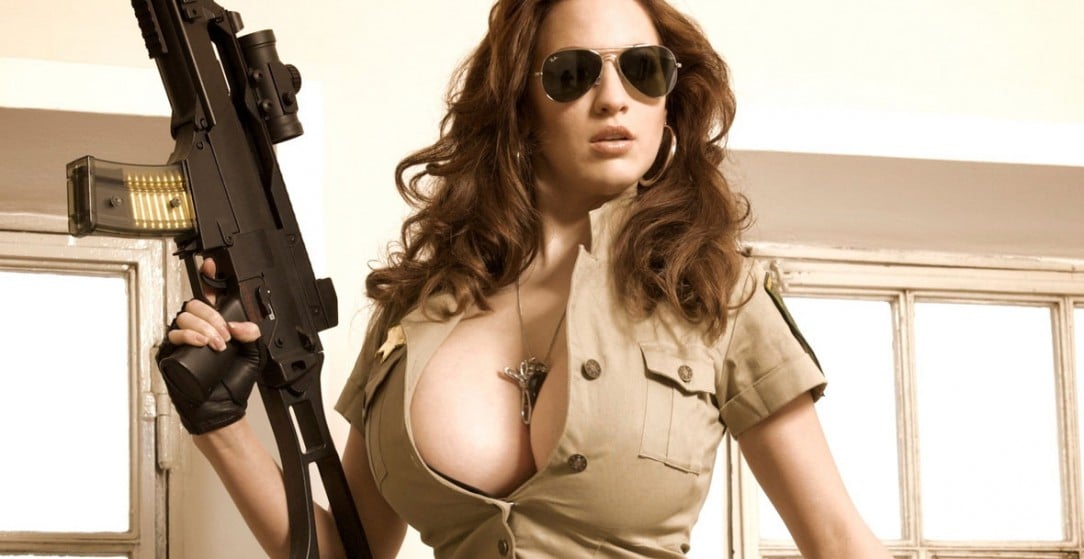 Greetings Mistresses (curtsey) Hi girls(hugs)So heres the question: How does a poor bohemian artist sissy pay for facial femminization and breast implants when said same broke girly is so far below the poverty line they would have to bury it just for her to see it?
Well I have settled on a plan.

My first three plans were rejected as they involved Illegal activities, dubious co-conspirators, and a trained baboon named Bobo.
So recently I started working for my sisters fabulous company Cooper and Cunningham LLC. They create phantasmagorical large public art projects all over the place. I was hired as the concept designer, and I designed two art proposals. The first Is for the St. George Cathedral In Australia.Now my design fees are barely enough to keep me fed, however the design bonus if one of my projects is chosen is enough to fulfill my fondest wish. Namely the face and chest I have always dreamed about.

I was very surprised to learn that the winner of the contract for the art piece will in part be decided by popular vote on there website. Heres where you come in. If you could please, pretty please go to their website and vote for my project; as you will in fact be casting a vote for the feminization of a sissy just like you. It doesn’t take but a couple minutes and it would mean the world to me.

I don’t think the irony of voting for a religious statue will result in the total emasculation of a panty waist sinner is lost on anybody here.

In exchange for your vote if i win…. i promise that every step of my femminization and augmentation will be filmed and televised right here at Sissify. So there it is. You have the power to transform me completely! Kind of like a kinky fetish story isn’t it? Personally I love the idea. Only one vote per sissy.

Thank you for your support ! (big hugs!)

Thank you to the Staff at Sissify and all of the girls here, especially those who are my friends.
Every morning i spend two hours dressed fully fem and looking for chat with respected friends on Sissify chat, before… Read more “joanne”