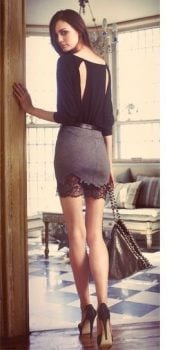 This sissy has studied her fashion history, especially from role models of hers like: Grace Kelly, Audrey Hepburn and Jane Seymour. This sissy respects all Women but is particular about her icons. This sissy was never in love with the “pin-up” style girls or the over-the-top feminine styles of Marilyn or Liz. This sissy far prefers the subtle, stylish and slightly more modern icons from Europe or some 60’s/70’s movies.

This sissy believes in the ideal of women maintaining and using their feminity on a daily basis. She endorses and the image women dressed to impress and titillate. This sissy can appreciate the sexy, modern look of skinny jeans or yoga pants on attractive women, but those things do not carry the same style credentials as a well fitted dress, sleek sort and blouse or perfectly coordinated ensemble. This sissy believes that women should be revered, honored, appreciated and admired; and part of that is looking the part.

This sissy does not dare, to second the the efforts that real girls and real women put into their jobs and households. She is embarrassed to have her Mistress think that this sissy is saying women need to “try” harder. Not at all! Women are all amazing. But sissy appreciates the effort that goes into a perfected look and the power that should afforded them.

This sissy especially enjoys the modern spin on classic looks. This sissy would be in heaven if she were able to pull-off the look of some modern feminine clothes. The attached photos show who i would be… if i could. 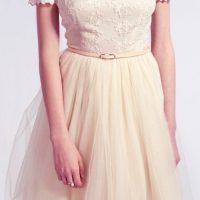 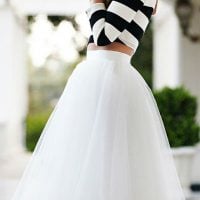 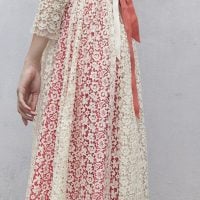 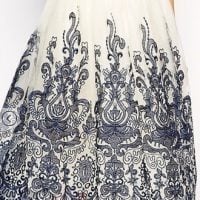 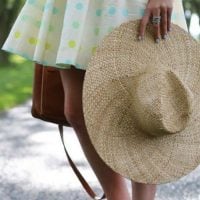 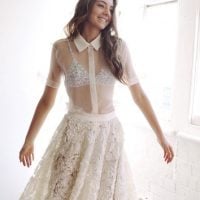 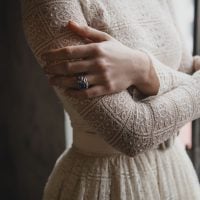 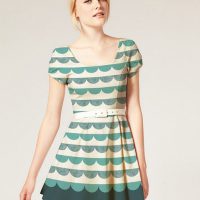