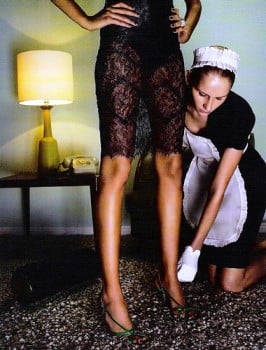 This sissy is coming to learn that to properly attain a even an infinitesimally small chance of becoming an owned sissy – daisy must first lean to be one. To live and believe in the tenants of servitude. To leave any residue of my previous self behind and live to serve my Superiors. To adopt a new way of thinking and to better daisy and become what she knows deep down s.he is.

daisy must re-learn how to move, sit, talk, think and be. As this takes place daisy feels a sense of warmth and belonging. As s.he cooked dinner for her friend this evening, being sure to uphold the correct mannerisms, s.he realised that it was good and true to her nature. As though a weight had been lifted and that s.he has a purpose.

Even as daisy performed her best, s.he realises that there is much to be learned and that this will take continued effort from her. S.he may be new to accepting who s.he really is, but s.he is committed to doing it to the best of her abilities.

With a renewed sense of self,