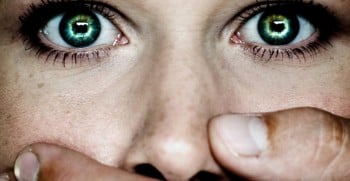 This sissy usually takes a bit of time before meeting someone.

She has been talking to a highly likely prospect for some time on phone and online, even given him quite a few cam shows. This sissy has to say He is very enthusiastic about meeting this sissy and this sissy feels comfortable about arranging a meeting in future when our schedules allow.

This sissy has met Him for lunch at a public place like the Assignment directs a smart sissy to do. We discussed what He was expecting and wanting and sissy appreciated that He told her He wanted a sissy slut, that was a good obedient cocksucker and also willing to submit anally.

This sissy had a nice conversation about how He would like sissy dressed and what this sissy needed to be willing to do to please him, after all that is the ultimate goal here isn’t it? Meeting in public place really settled this sissy’s nerves about who she was going to be meeting and His number one thing was that sissy was to be a gurl the whole time when we next met, whether at sissies place or His, somewhat leaning toward His as sissy has some room mate issues.

This sissy will let someone know where i am going when she meets Him, and He has said sissy should be dressed for occasion when she arrives. It is very important to take all precautions and safety measures when meeting someone, and like the Assignment says if you have any kind of bad feeling at all step away.

Thanks to the House for an informative Assignment.