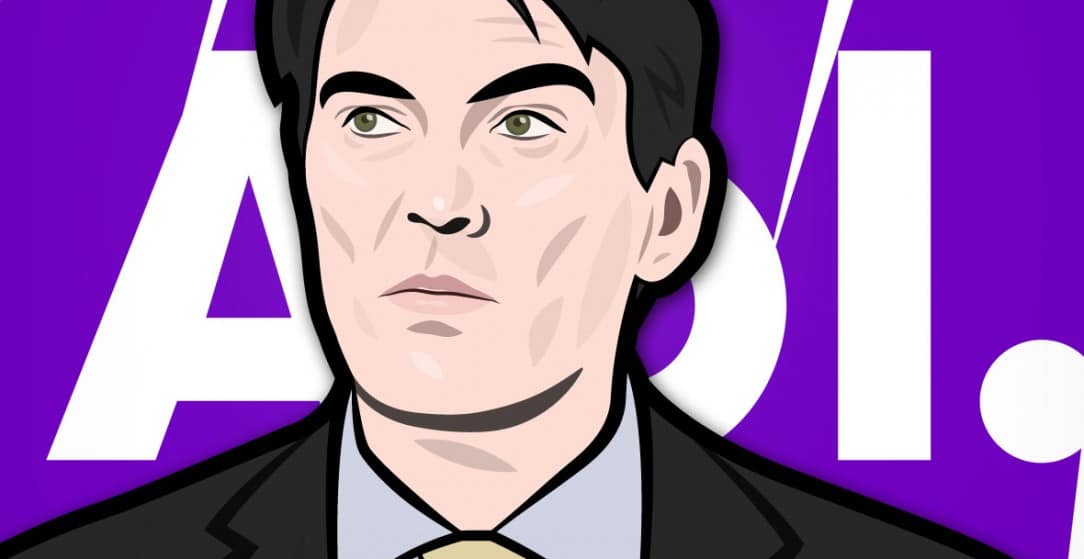 The Staff works hard at providing a fast and pleasant surfing experience
for you. Experience it.Ms. A. Stewart, WebMistress

A reprint from PC Worlds worst products of all time: 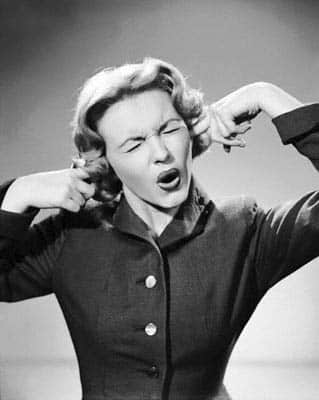 How do we loathe AOL? Let us count the ways. Since America Online emerged from the belly of a BBS called Quantum “PC-Link” in 1989, users have suffered through awful software, inaccessible dial-up numbers, rapacious marketing, in-your-face advertising, questionable billing practices, inexcusably poor customer service and enough spam to last a lifetime. And, all the while, AOL remained more expensive than its major competitors. This lethal combination earned the world’s biggest ISP the top spot on our list of bottom feeders.

AOL succeeded initially by targeting newbies, using brute-force marketing techniques. In the 90s, you couldn’t open a magazine (PC World included) or your mailbox without an AOL disk falling out of it. This carpet-bombing technique yielded big numbers: at its peak, AOL claimed 34 million subscribers worldwide, though it never revealed how many were just using up their free hours.

Once AOL had you in its clutches, escaping was notoriously difficult. Several states sued the service, claiming that it continued to bill customers after they had requested cancellation of their subscriptions. In August 2005, AOL paid a $1.25 million fine to the state of New York and agreed to change its cancellation policies–but the agreement covered only people in New York.

Ultimately the net itself–which AOL subscribers were finally able to access in 1995– made the service’s shortcomings painfully obvious. Prior to that, though AOL offered plenty of its own online content, it walled off the greater internet. Once people realized what content was available elsewhere on the net, they started wondering why they were paying AOL. And, as America moved to broadband, many left their sluggish AOL accounts behind. AOL is now busy re-branding itself as a content provider, not an access service.

Though America Online has shown some improvement lately–with better browsers and email tools, fewer obnoxious ads, scads of broadband content and innovative features, such as parental controls–it has never overcome the stigma of being the online service for people who don’t know any better.

i am so happy to have found your site, my Master sent me here. i am looking forward to becoming the perfect sissy slave, trained for the pleasure of others. Your site has given me real hope of achieving this… Read more “sissy slave domonique”