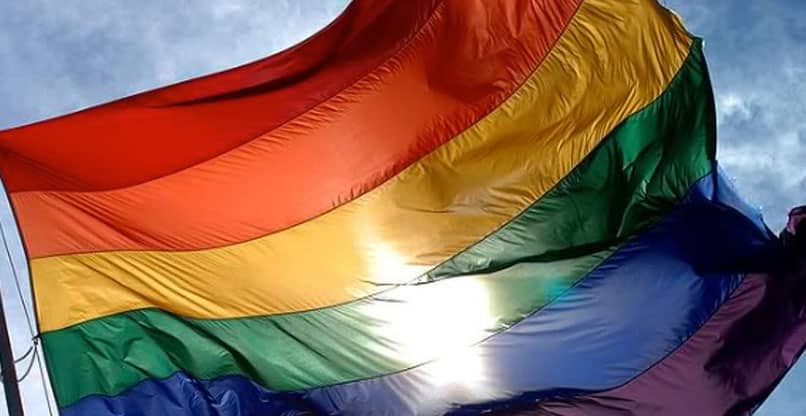 The “baker’s dozen” of 2012 — the most incredible 13 months in transgender and LGBT rights history, began on Dec 6, 2011, with two remarkable events. The first was a presidential proclamation:

The struggle to end discrimination against lesbian, gay, bisexual, and transgender (LGBT) persons is a global challenge, and one that is central to the United States commitment to promoting human rights.

That proclamation was rapidly followed by Secretary Clinton’s call to action in Geneva:

The second, on the same day, was the landmark 11th Circuit Court of Appeals decision in Atlanta, Glenn v Brumby, declaring transgender and gender non-conforming persons a protected class subject to heightened scrutiny under the Equal Protection Clause of the 14th Amendment to the U.S. Constitution. This three judge panel, including the very conservative judge, William Pryor, expanded protections against discrimination rooted in Title VII of the 1964 Civil Rights Act and first affirmed by the highest court in the 1989 Price Waterhouse v Hopkins, 490 U.S. 228 (1989), a Title VII case. The panel ruled that discrimination against trans persons is unconstitutional:

A person is defined as transgender precisely because of the perception that his or her behavior transgresses gender stereotypes… There is thus congruence between discriminating against transgender and transsexual individuals and discrimination on the basis of gender-based behavioral norms.

Those two historic declarations would have been sufficient — dayenu, in Hebrew — but that was just the beginning, just one single day.

In late April the EEOC ruling in Macy v Holder shifted the LGBT federal employment agenda. Macy expanded the federal government’s definition of “sex discrimination” to include transgender and gender non-conforming individuals under Title VII. The law was immediately enacted for federal government employees, and through a Memorandum of Understanding between the EEOC (U.S. Equal Employment Opportunity Commission) and OFCCP (Office of Federal Contract Compliance Programs) expanded outward to include the entire federal contractor workspace of 22 million people. This was based on President Johnson’s 1965 Executive Order 11246 banning sex discrimination by federal contractors. More broadly, however, this decision covers all employees in all the states and territories, and, while not formally binding on the federal courts, builds on the recent accelerating trend of those courts to be protective of trans persons. That began in 2006 in Smith v. City of Salem, followed by Schroer v. Billington, and, finally, the Glenn case, where the 11th circuit acknowledged it was moving beyond Title VII to cover trans persons under the 14th Amendment. In a footnote the Court noted that:

since the decision in Price Waterhouse, federal courts have recognized with near-total uniformity [my bold] that “the approach in Holloway, Sommers, and Ulane [earlier federal court decisions against trans persons] . . . has been eviscerated” by Price Waterhouse’s holding that “Title VII’s reference to ‘sex’ encompasses both the biological differences between men and women, and gender discrimination, that is, discrimination based on a failure to conform to stereotypical gender norms.”

Other agencies also acted, including HHS, prohibiting discrimination, with respect to health insurance coverage and the provision of health care, in all states under the new Affordable Care Act by providers who receive federal assistance. This statement was similar to the one issued by the Department of Education two years earlier, recognizing that trans and gender non-conforming students were to be covered under Title IX , and the Department of Housing and Urban Development, which in February banned discrimination in all public or publicly-funded housing programs and homeless shelters.

The Democratic Convention in Charlotte was the most diverse ever, at times with more rainbow flags than American flags visible in the arena, and senior elected officials waiting for a half hour or more to speak to the LGBT caucus. The trans caucus had nearly doubled to 14, 13 being present in Charlotte, and the LGBT caucus to over 500, standing-room-only.

A week before Election Day Vice President Biden called transgender discrimination “the civil rights issue of our time.” And then, on November 6, President Obama’s stunning victory helped carry three states to marriage equality and block a constitutional amendment in Minnesota, all on the back of his public recognition of marriage equality in May. This was a complete turnaround from the previous skein of 32 consecutive state losses on marriage.

Finally, on December 1st, 2012, the American Psychiatric Association ratified the DSM-5, the “mental health bible,” and declassified “Gender Identity Disorder,” the older classification, as a mental illness, replacing it with “Gender Dysphoria,” now merely a symptom complex. In a move analogous to the APA’s removal of homosexuality from the DSM in 1973, trans persons without symptoms of distress can now avoid any mental health classification whatsoever.

The year ended, beautifully book-ended by the president’s selection by Time magazine as “2012 Person of the Year.” In the interview, President Obama said,

One of the things that I’m very proud of during my first four years is I think I’ve helped to solidify this incredibly rapid transformation in people’s attitudes around LGBT issues — how we think about gays and lesbians and transgender persons.

We have been fully welcomed into the fold by the president of the United States, his mellifluous flow of words sealing the deal. A most remarkable year for freedom and equality.

I have come to greatly appreciate the training that You and your Staff have provided to these girls and believe that the House will provide her the best possible training to be the kind of sissy I would like to… Read more “Mr. M”