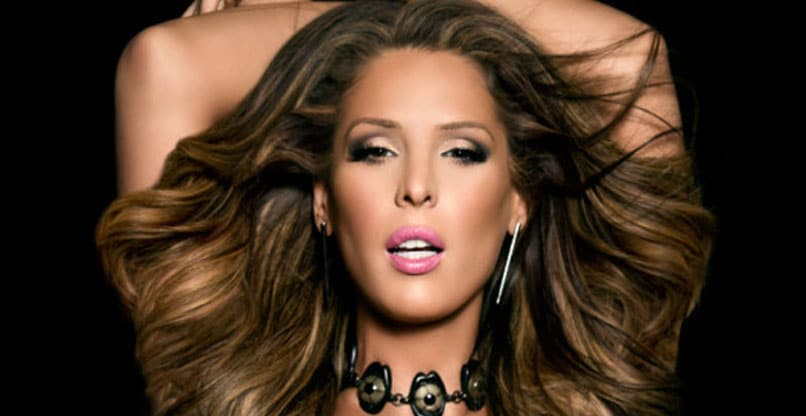 So you think you’re all alone being TG in 2015? Well honey, where have you been? In the closet? Here’s some transgender stars you should know – as they sure haven’t been in the closet! They’re making their way into the hearts and minds of the world through television, internet, music and more. Always look for your sisters in the arts!

The internet famous model/makeup artist/entrepreneur is a rising star in the Transgender community who’s always being linked romantically to high-profile rappers, singers & athletes. 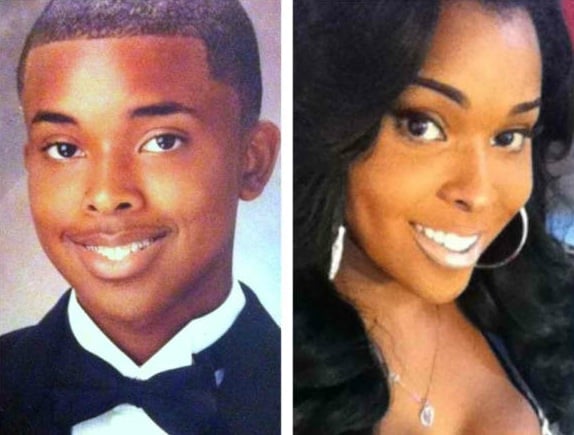 Mostly known for her steamy photoshoot with Tyson Beckford for France’s OOB Magazine, she’s currently one of the hottest transgender models in the world. 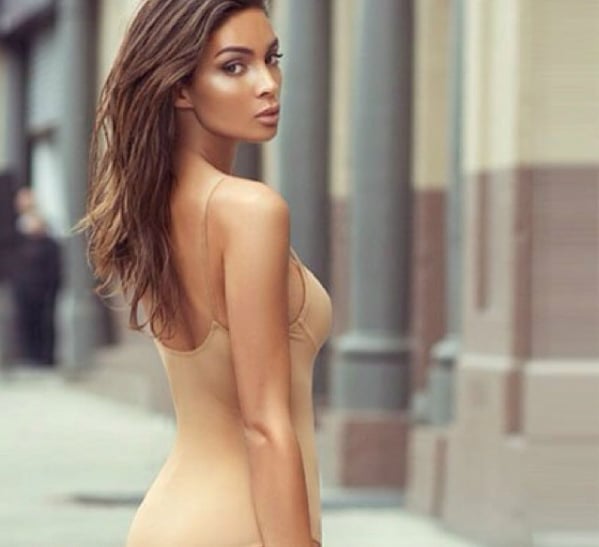 The globally-beloved “Orange is the New Black” star/LGBT activist recently made history as the first Transgender woman to ever be nominated for an Emmy. So yea, she’s kind of a big deal. 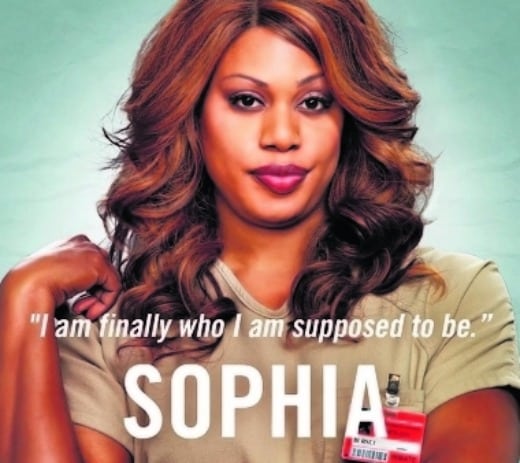 After revealing that she’s a transgender woman, the charismatic New York Times best-selling author, transgender rights activist and Marie Claire contributing editor became one of the leading voices of the LGBT movement. 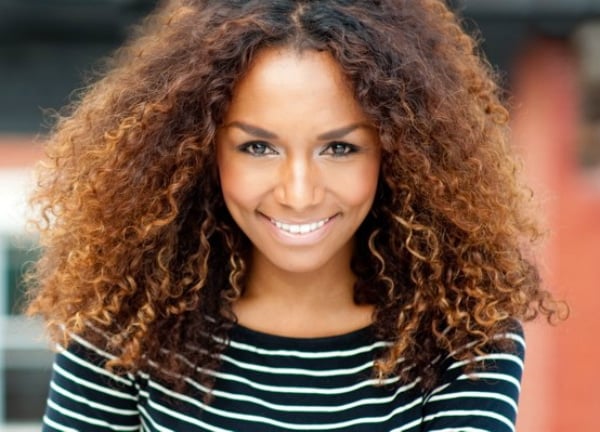 The boundary-pushing fashion designer/LGBT advocate turned heads and inspired millions as the first trans woman to compete on “America’s Next Top Model.” 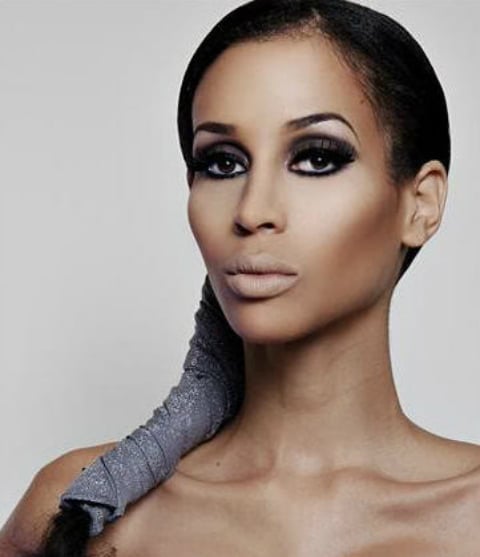 The flashy television personality/internet celebrity rose to stardom with his wildly-popular YouTube vlogs and website LoveBScott.com while also serving as contributing editor to The Glam Network and an Ebony Magazine advice columnist. 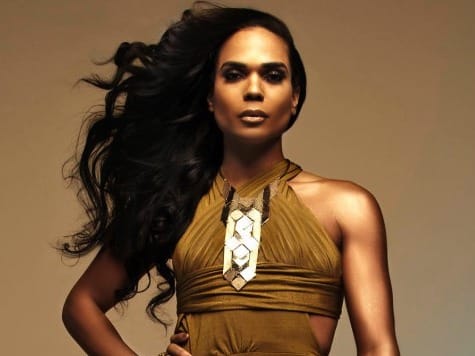 You may know the incredibly-talented transgender activist, musician, cabaret performer and actress from countless films (“Pulp Fiction”)/TV shows (“Friends”) that span over 20 years. 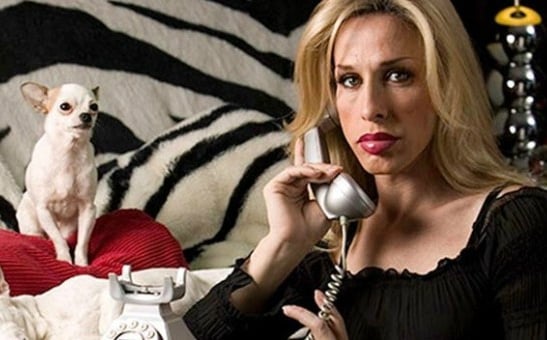 The stunning reality star/burlesque performer is best known for her appearance on the third season of “RuPaul’s Drag Race” and modeling work with world famous photographer David La Chapelle. 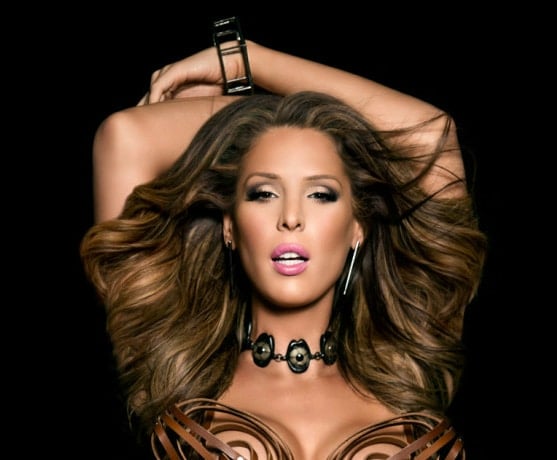 This sissy has just finished he.r second month with House of Sissify! I am amazed at how friendly and helpful everyone has been to this new sissy! Jamie is on chat almost every day for an hour or so catching… Read more “jamie”