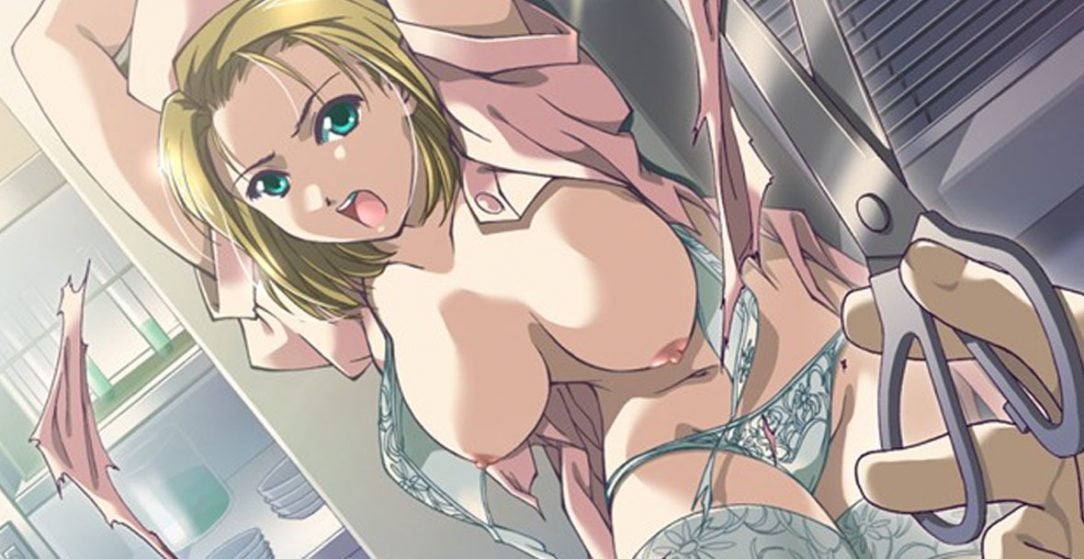 A transgender woman in North Derbyshire was so determined to have sex reassignment surgery, she performed a DIY castration.

The ultimate Do It Yourselfer.

The patient, 22, waited 24 hours before going to hospital, the Sheffield Star reports.

She is understood to have been determined to undergo sex reassignment surgery and did not use an anaesthetic.

She told doctors that the process hurt less than she expected as they treated the wound and offered psychiatric help.

A spokesman for Chesterfield Royal Hospital NHS Trust said: “A man [sic] in his early twenties presented himself at the hospital minus his testicles, which he had removed the previous day.

“He was treated, then discharged.

“We can say no more because of patient confidentiality – but this is pretty unusual.”

Referrals for medical treatment of transgenderism can take months and patients are required to live in their new role for a set time period before surgery takes place.

Your House of Sissify wants to remind you, no matter how much you want a castration,  the surgeons need that tissue for creating your vagina… risking making it far too shallow for any fun at all. The scrotum skin, etc is also used for the labia when going through SRS. What happens if you don’t have the skin to work with? It comes off your butt, giving you a big ole red square that you may just regret! – Ms. Stewart

i have only been a member for a few short days and have found myself wondering why i hadnt joined much earlier. Truth is i was very scared and worried to face my sissy desires. Now i find those fears… Read more “sissy cindy”