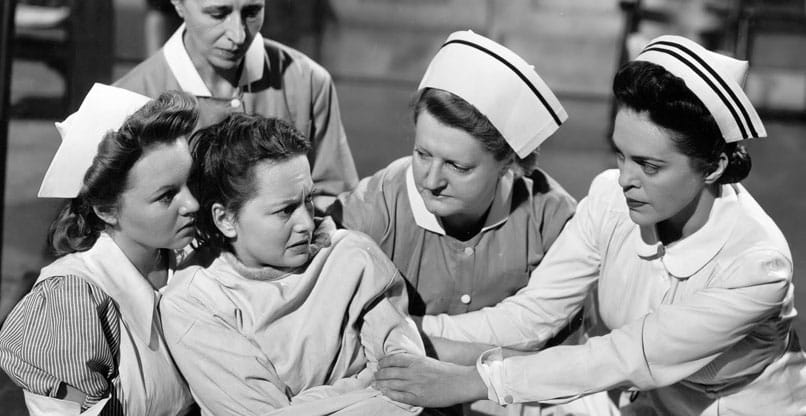 The newest edition of the psychiatric diagnostic manual will do away with labeling transgender people as “disordered.”

The newest edition of the Diagnostic and Statistical Manual of Mental Disorders, or DSM, will replace the diagnostic term “Gender Identity Disorder” with the term “Gender Dysphoria,” according to the Associated Press.

For years advocates have lobbied the American Psychiatric Association to change or remove categories labeling transgender people in a psychiatric manual, arguing that terms like “Gender Identity Disorder” characterize all trans people as mentally ill. Based on the standards to be set by the DSM-V, individuals will be diagnosed with Gender Dysphoria for displaying “a marked incongruence between one’s experienced/expressed gender and assigned gender.”

“All psychiatric diagnoses occur within a cultural context,” said Jack Drescher, a member of the APA subcommittee working on the revision. “We know there is a whole community of people out there who are not seeking medical attention and live between the two binary categories. We wanted to send the message that the therapist’s job isn’t to pathologize.”

Homosexuality was diagnosed in the DSM as an illness until 1973, and conditions pertaining to homosexuality were not entirely removed until 1987. According to Dana Beyer, who helped the Washington Psychiatric Society make recommendations on matters of gender and sexuality, the new term implies a temporary mental state rather than an all-encompassing disorder, a change that helps remove the stigma transgender people face by being labeled “disordered.”

“A right-winger can’t go out and say all trans people are mentally ill because if you are not dysphoric, that can’t be diagnosed from afar,” Beyer told the AP. “It no longer matters what your body looks like, what you want to do to it, all of that is irrelevant as far as the APA goes.”

Homosexuality was diagnosed in the DSM as an illness until 1973

From a legal perspective, the classification of Gender Identity Disorder is extremely harmful to some trans people, but surprisingly beneficial to others.

In one legal case, says San Francisco psychiatrist Dan Karasic, a trans woman from Utah risks losing the children she fathered before her transition. Because she is trans, a lawyer has argued that her GID is a “severe, chronic mental illness that might be harmful to the child.”

But in other cases, a GID diagnosis justifies insurance coverage for gender reassignment surgery and other medical procedures that sometimes accompany a transition. Having a diagnosis is the difference between a necessary medical procedure and something that can be perceived as cosmetic surgery that insurance won’t cover, Drescher says.

Others argue that GID should stay in the DSM in some form because it provides a solid legal defense for transgender people who have experienced discrimination based on their gender identity.

“Having a diagnosis is extremely useful in legal advocacy,” said Shannon Minter, legal director of the National Center for Lesbian Rights. “We rely on it even in employment discrimination cases to explain to courts that a person is not just making some superficial choice … that this is a very deep-seated condition recognized by the medical community.”

Mental health professionals who work with trans clients are also pushing for a revised list of symptoms, so that a diagnosis will not apply to people whose distress comes from external prejudice, adults who have transitioned, or children who simply do not meet gender stereotypes.

i just wanted to express my gratitude for accepting me in Your sissy training and hope i can learn how to be a better sissy for my Wife.

How bath! helen agrees with here sister miche and admits she had mental problems also and only the way to change the sexual identity led to a new existence with meaning and health (as far as this counts for life in general by the way). In this context helen likes to point out that intersexual people often are given the medical conclusion that sex-change is the rigth thing to do for them. Many babies are born in such a way medics question theiselves by the moment of birth if it should be a girl or a boy. Then a doctor… Read more »

I became Mentally Ill because of Gender Dysphoria being ignored/denied NOT vice versa. So I support the removal of Gender related issues from the Mental Health System – in the same way that being Pregnant outside Marriage is no longer an Offence requiring Committing to an Asylum for Life!