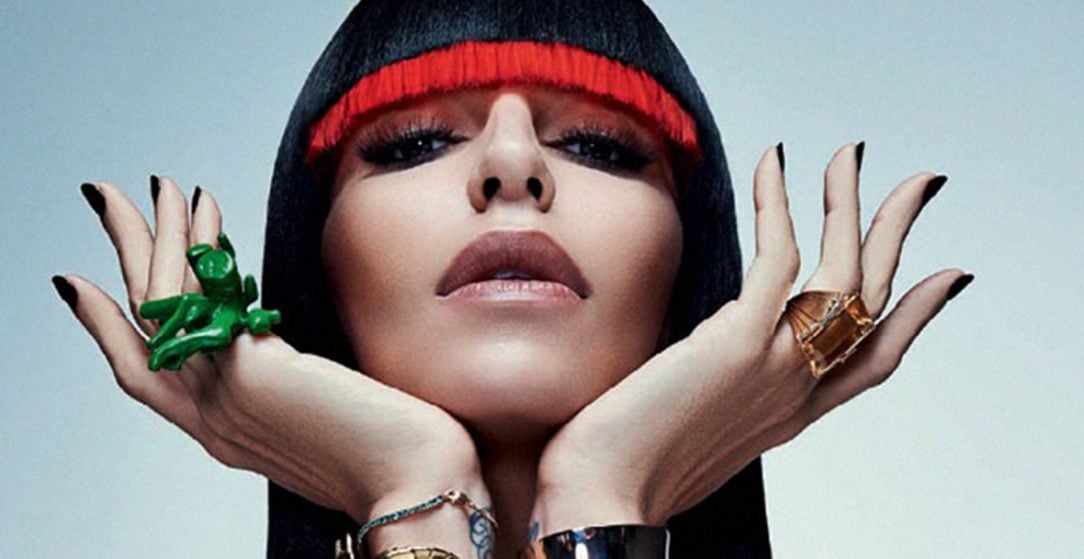 The House of Sissify is very proud to see one of your sisters with Givenchy, Vogue and now being interviewed on Oprah Winfrey’s show.

Lea T was first discovered by Givenchy senior designer Riccardo Tisci and became the face of Givenchy in late 2010. Her first runway show was for Alexandre Herchcovitch during São Paulo Fashion Week in January 2011.

She has been featured in editorials in Vogue Paris, Hercules Magazine, Interview Magazine, Cover Magazine and Love Magazine.

See what can happen when you do your assignments, and learn the value of inner girlishness? Anything is possible honey! It’s your world and it’s your time! This is an interview with Lea T from Models.com

Thank You all so much for providing such a lovely home and training ground for sissies. Please allow me to help in any way You deem appropriate. This sissy looks forward to many hours of training under Your guidance. The… Read more “trish”