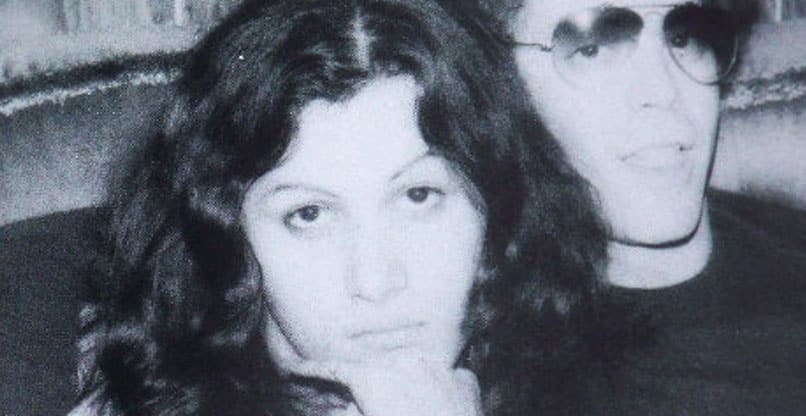 , Lou Reed’s transgendered lover and muse Rachel (Tommy) has always been somewhat of a mystery figure. In all that’s been written about Reed, Rachel is barely a footnote. Despite playing a significant romantic role in Reed’s life and even touring with him during the mid-70s, Rachel managed to keep her private life private. Even details of her death are vague. She is rumored to have died in the early 90s.

In an article for Creem, Lester Bangs’s description of Rachel was so vicious that Reed never forgave his friend and staunchest supporter. Bangs described Rachel with stunning insensitivity:

“[L]ong dark hair, bearded, tits, grotesque, abject… like something that might have grovellingly scampered in when Lou opened the door to get milk or papers in the morning.”

Bangs later apologized, claiming it was one of the few things he ever regretted writing.

Others found Rachel beautiful and elegant. She was half Mexican Indian and, in the words of John Cale, a “long-limbed, long-haired transvestite.” Bangs, in a less bitchy mood, wrote that “If the album Berlin was melted down and reshaped in human form, it would be this creature.” Which, depending how you felt about that album, could be seen as quite complimentary

There’s no question that she made the moody Reed a happier person. In an interview with Bambi magazine, Reed described his first and further impressions of Rachel:

It was in a late night club in Greenwich Village. I’d been up for days as usual and everything was at that super-real, glowing stage. I walked in there and there was this amazing person, this incredible head, kind of vibrating out of it all. Rachel was wearing this amazing make-up and dress and was obviously in a different world to anyone else in the place. Eventually I spoke and she came home with me. I rapped for hours and hours, while Rachel just sat there looking at me saying nothing. At the time I was living with a girl, a crazy blonde lady and I kind of wanted us all three to live together but somehow it was too heavy for her. Rachel just stayed on and the girl moved out. Rachel was completely disinterested in who I was and what I did. Nothing could impress her. He’d hardly heard my music and didn’t like it all that much when he did.

Rachel knows how to do it for me. No one else ever did before. Rachel’s something else.”

, Reed sums up the New York state of mind, his and ours:

Ahhh, but remember that the city is a funny place
Something like a circus or a sewer
And just remember different people have peculiar tastes.”

In researching Rachel’s life, there is little to draw upon. She is referred to both as a transvestite and transsexual in the various articles or quotes I have managed to find on her. According to friends quoted in Legs McNeil’s book Please Kill Me, Rachel hated her cock, thought it was too small, and wanted it gone. But there is no evidence of her undergoing gender reassignment surgery.

As a long-suffering Lou Reed fan, I find his relationship to Rachel fascinating in the same way that I find most of his life fascinating. I’m not “outing” Rachel. She did that quite well on her own. She was a prominent figure in New York City’s nightlife of the 1970s. A regular at Max’s. She was even photographed (with Lou) by Mick Rock for a fashion spread in Penthouse magazine. Rachel liked the attention. 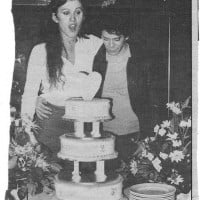 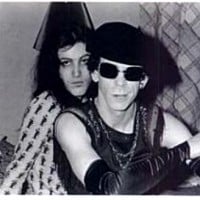 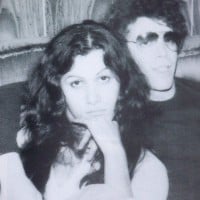 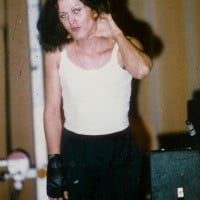 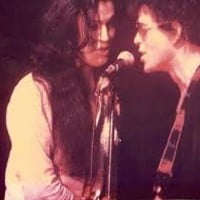 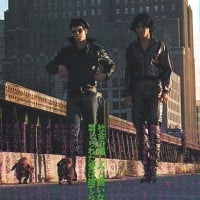 The most surprising thing about the life of Rachel is that we know so little of it. Here’s a woman who lived with one of rock’s biggest stars for three years and no one even knows when, where or how she died. I couldn’t even find out her full name.

I think Rachel’s anonymity has more to do with Lou’s public image than Rachel wanting her privacy. Reed made a conscious decision to go “straight” (the bi-sexual thing had served its purpose as a fashion statement) and Rachel didn’t figure into his public personae anymore. She disappeared as quickly as she had come into his life. The scene was fickle and she was no longer a part of it. Reed completely refused to talk about her after 1978.

All the albums I put out after this are going to be things I want to put out. No more bullshit, no more dyed hair, faggot junkie trip. I mimic me better than anyone else, so if everybody else is making money ripping me off, I figure maybe I better get in on it. Why not? I created Lou Reed. I have nothing even faintly in common with that guy but I can play him well—- really well.” Lou Reed.

I think Rachel deserves some recognition. She inspired some of Reed’s best songwriting and managed to keep him steady at a low-point in his life. History can do better than to kick her to the curb.

The House sure feels like home, so glad to be a part of it all!