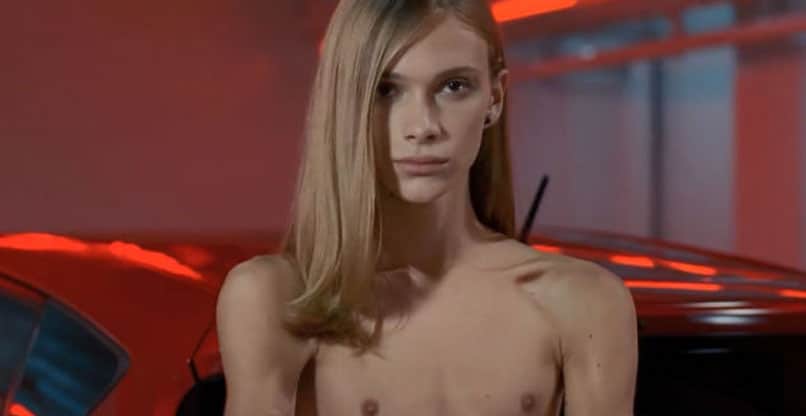 The Toyota Corolla is a car that appeals to many tastes – but the Japanese brand has launched an ad campaign for the latest version of the car which is aimed at challenging its vanilla image.

The taglines ”not in trend, not casual, not for everyone” flash on screen while the androgynous model, who appears female in most of the shots, stares into the camera.

Strashko has posted the ad on his Facebook page, with the comment: ”Omg Its finally out, my ass and face on toyota’s new auris commercial!!!!”

The ad is reportedly only going to be shown in Japan.

I just wanted to thank you for having such a wonderful service. I have been looking for years to find someone to help me make this transformation. Again, let me say thank you.