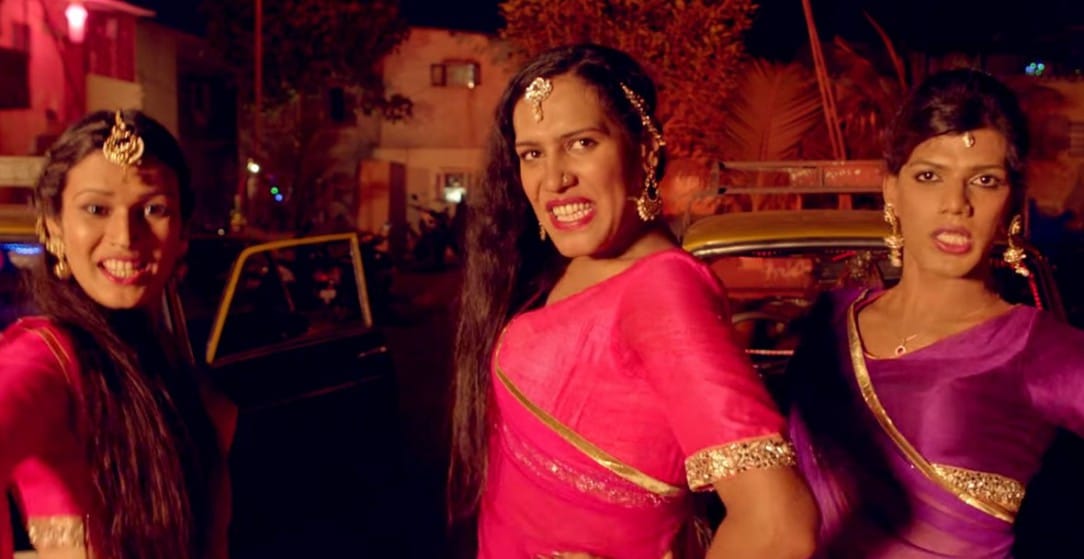 An Indian band comprised of six transgender women released its first music video and single, a phenomenal cover of Pharrell’s “Happy” on Wednesday (Jan 6). 6 Pack Band has managed to breathe new life into a song that saturated U.S. airwaves throughout 2015 by offering up a message of solidarity and hope to India’s “hijra” community.

In addition to being impossibly catchy, the song “celebrates togetherness by depicting a more welcoming world” by raising awareness for India’s transgender community, Y-Films, which released the video, states.

Y-Films deems 6 Pack Band India’s “first transgender band” and says the singers hail “from India’s ‘Hijra’ community.” As famous Indian actress Anushka Sharma says in a voiceover at the beginning of the video, the centuries-old hijras are “the third gender, ignored by most, tolerated by some, misunderstood by all.”

“In India, the hijras are a community almost in exile,” Sharma continues. “Standing out at traffic signals after failing to blend in. Knocking on our windows in the hope for some kindness and perhaps a smile. But when they don’t get either they keep their chin up and find a way to simply be happy.”

The video continues to show the members of 6 Pack Band each finding small moments of happiness, dancing and smiling (and, obviously clapping) with one another (and a cheerful cast of extras).

Y-Films, the youth wing of Yash Raj Films, also writes on YouTube that the band was created “to help further the cause of gender equality in India.”

And, just so you know, the global response to this video has been pretty huge and overwhelmingly positive — and it’s really easy to see why.

It has only been a week but what a week this site is awesome and the Staff is so wonderful to deal with i am an older sissy and sadly my wife could never know. that’s sad because our life… Read more “lola”