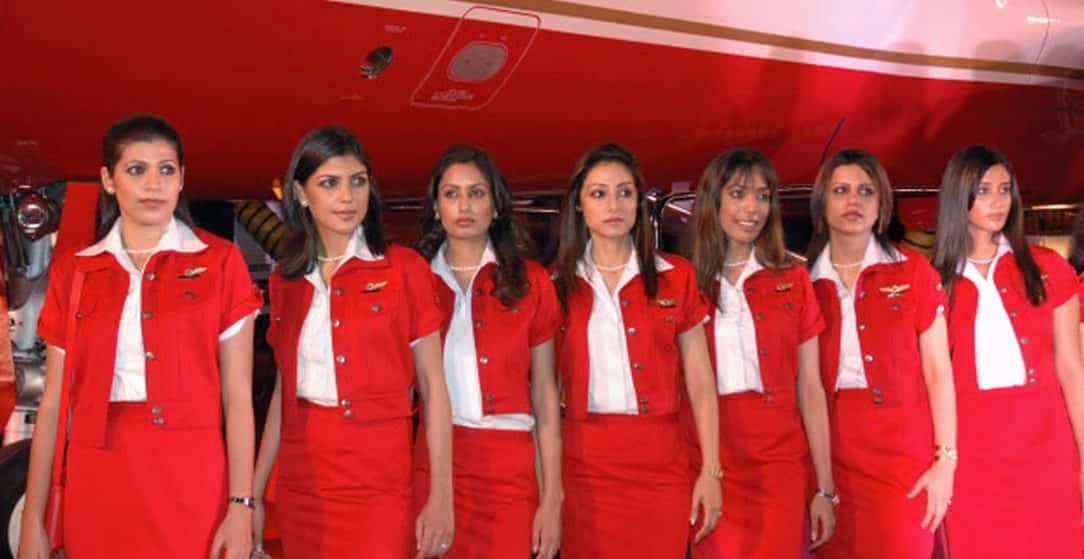 The announcement that new Thai airline PC Air is to recruit transsexuals as cabin crew has proven a coup in marketing terms, generating a profile even Lady GaGa would be impressed with.

Katoeys or “ladyboys” are something the Thai people have long been comfortable with and airline boss Peter Chan, who was himself an air steward for a number of years, believes there is no reason why members of “the third sex” cannot do the job as well as anyone else.

The House of Sissify would like to agree. We think sissies should be serving their Superiors whenever the opportunity arises, including up in the air!

What is really amazing about booking a ticket with PC Air, however, is its slogan: I believe it’s “My Way”.

It’s written large along the side of the plane, including quotation marks, so it’s obviously something they’ve given a lot of thought to.

If not, at least the slogan gives passengers something more to ponder during flights than which is the hostess with the mostess.

I have found more relevant info on this site than the rest of the web put together.