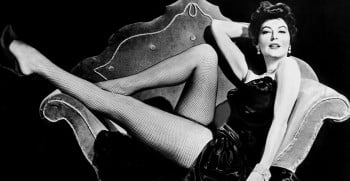 This sissy’s Mistress Brenda has made sure that this sissy has performed in quite the girlish manner in the sissy Lounge. She has personally watched this sissy, with much amusement on her part, prance into the Lounge, inspect her makeup in the mirror, then expertly undo the zipper on the back of her sissy pants, slip them down along with her panties and hose and delicately sit on the “Queen’s’ throne.

After tinkling, this sissy then wiped her clitty with toilet paper, rose and meticulously raised and fitted her sissy clothing neatly back into place. After washing and drying her hands, this sissy then checked her clothing’s appearance in the mirror, gently brushed her pageboy hairdo into place, touched up her lipstick, and was led back into the living room by Mistress Brenda where her lady friends were anxiously waiting for a report. Mistress Brenda commented to her friends, ñthere will never be a toilet seat, ever again, left raised up in her house.î