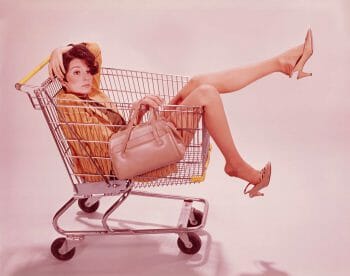 sissy michelle’s in-person shopping for women’s clothing has in the past been buying things for wife to wear, not for self. Now for the most part, when sissy wants something, s.he buys it online or at places like Target and Walmart where one can use the self-checkout and never have to deal with a live human being. This sissy has had two recent exceptions, however.

The first was at Walmart where sissy was (not very lady-like) pawing through the lady’s belts to find one that suited he.r style and size. A lady associate came up and asked if she could help, and sissy told her that s.he was looking for a belt. She tried to direct me to the men’s section, but sissy said, no, s.he wanted a lady’s belt. sissy showed her the one s.he wanted but in a large. She was very helpful from then on and finally found the right size. Sissy thanked her profusely and moved on. 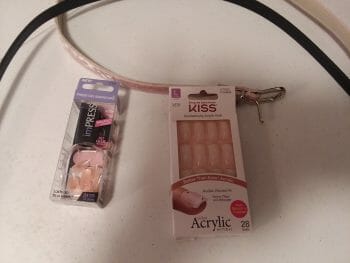 The second was at Walgreens where sissy was looking for some press-on nails in a large size. Another friendly lady came up and asked if she could help. Sissy tried to explain, even pressing on a fingernail to demonstrate what was wanted. At first, she thought sissy was looking for a men’s nail clipper, but we saw the section with press-on nails, and she found several products that would work. She checked sissy out, and when sissy told her that s.he was new to the area, she was anxious that sissy come back to visit their store again.

So, sissy looks like an elderly gentleman for whom buying women’s things is something done every day. Works for this sissy.