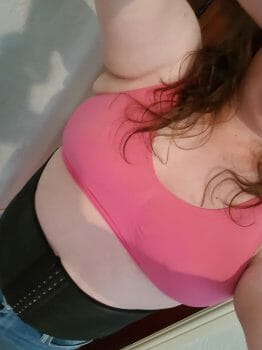 sarah is going to write about her secret, although partial secret might be more accurate.

sarah first bought womens clothing between four and five years ago. The first time sarah was so nervous she bought a christmas card to a nonexistent sister along with the skirt at a clothes store 45 minute train ride away. Over time sarah started to go to stores closer to home until she got comfortable enough and now she will happily go to the clothes section of her local store and buy from their or just have a look around. 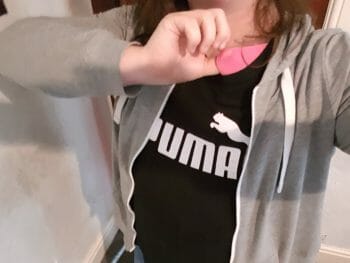 Since coming out to her Parents (as a girl not mentioning the submissive and subservient parts) two years ago sarah started getting rid of male clothing and no longer owns any, easier to follow mandatory panties rule when that’s the only underwear you own :). sarah wears mostly t-shirts and jeans while out in public as they look the most androgynous and won’t out her. The more feminine clothing gets worn at home where no one can see. sarah recently added bralettes and a corset to the hide under her clothes list. sarah also has made other small changes such as using women’s shower gel, deodorant, shampoo as well as her shaving ritual from the shaving assignment.

sarah has also been shopping for clothes with her Mum and has made plans to do more in the future. To get a better understanding of what it is like being a woman sarah has also spent more time browsing areas of the internet that women frequent and talk about being a woman. While sarah does enjoy erotica she much prefers romance audiobooks and feeling the characters fall in love makes it much more enjoyable (and maybe imagining being one of them).

As it is much easier to get hormones in this country by socially transitioning first sarah will soon have to stop being such a secret and legally change her name and start being brave enough to be more feminine in public.