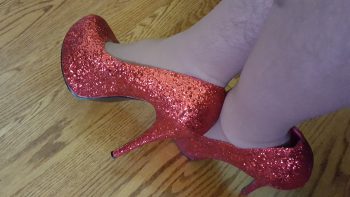 Well good morning to all the Mistresses, Masters and sister sissies!!! This sissy hopes you are all well.

Mother’s Day was special in several ways. First this sissy spent they day with he.r birth mother ad the rest of he.r family. A good day was had by all. Especially this sissy!!! So the day before Mother’s Day this sissy shaved chest, arm pits and trimmed he.r pubic area, have not quite gotten up to the full Monty with shaving as my vanilla life has a spouse who DOES NOT know of my cravings. This sissy does have an OWNER, GODDESS TIA whom Ms. Stewart is training me to serve better in my capacity as her sissy…YYYEEEAAAYYYY!!!!

Once home this sissy took a soak in the hot tub and then into a hot shower where s.he shaved her chest, and am pits using warm shaving lather and a triple blade women’s razor. This process involved three full shavings of the mentioned areas to ensure no stubble.

This sissy then stepped out, dried off and lathered up using Udderly Smooth Udder cream to prevent razor burn as our tutorial instructed us. This sissy then trimmed he.r sissy clitty and descended ovaries. This course of action was determined by this sissy’s OWNER in order to maintain spousal ignorance. This lack of knowing on the spouse’s part allows my OWNER to use me as she sees fit. Once the trimming was done this sissy started working on diminishing he.r gag reflex by slowly shoving more and more of the purple dildo down her throat. So far got about 6 inches.. but i will be training as often as possible to please GODDESS TIA and Ms. Stewart.

Once this sissy had dried off s.he snuck into he.r spouses undy drawer and obtained a pair of black spandex panties to tuck into for the day. however before putting them on i unwrapped the butt plug and lubed it up and squeezed it up my sissy ass. It took a bit of doing since GODDESS TIA and this sissy meet infrequently because of vanilla issues. I then slid the panties up my still hairy legs,, AAAAGGGGHHHHH!!! Once up this sissy inserted her descended ovaries back into theirhome and reached around and yanked my sissy clitty back between my legs and pulled those panties up snug. MMMMMmmmmm!!! Then this sissy put on her high heels and began practicing. This sissy is in line to earn her owner some green in the future!!!

Throughout the day this sissy kept GODDESS TIA informed of he.r progress, she was so proud–WOO HOO!!! In one text this sissy gave her, GODDESS TIA the gift of Motherhood all over gain. this sissy requested she be the mother of a middle aged, attempting to be a sexy — sissy. GODDESS TIA accepted and is now officially my MOM DOMME. and accordingly she named me, my sissy name is loose lusty leanne.

So all in less than a week here at Sissify.com this sissy has asked for help with her cravings, went out publicly plugged, tucked, and pantied and reborn with a loving, somewhat depraved beautiful black mother. Holy snikees is this sissy over the moon!!!

It was a very liberating day to say the least.

Plans are to go and get some real girlie panties this week using the guidance this sissy has found on the instructional postings. Should be a bumpy ride!!! wink, wink!!! 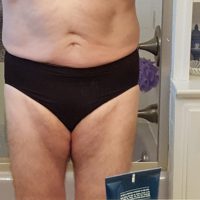 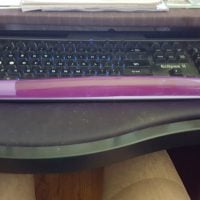 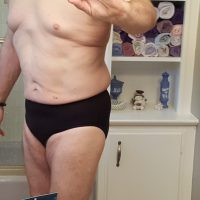