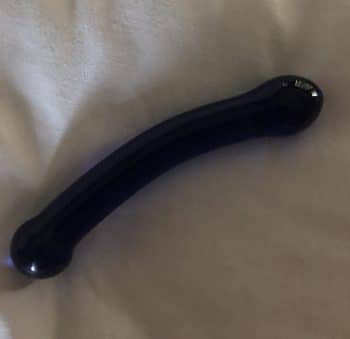 This sissy went in search of plugs to help he.r to embrace he.r new place in life . While s.he was waiting for he.r shipment, s.he began to make sure he.r new pussy was being cleaned every day in the shower using he.r finger. At night s.he began to finger he.rself to get used to the feeling of being penetrated when ever it was required. On he.r special day s.he slid he.r finger in so s.he would know how he.r muscles spasmed as s.he was brought to he.r release. S.he did he.r best to lick up every drop as s.he was on her knees with he.r butt up in the air for this experience. 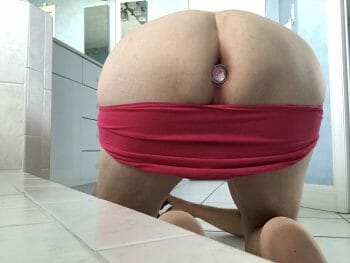 A few hours later sissy’s package arrived. The order consisted of three different sizes of butt plugs and a bonus present for prostate stimulation. Sissy lubed up the smallest plug to start with and inserted it into its new home. After a few weeks training with the smaller plug for a few hours a day sissy started training with the midsized plug. Sissy is kind of scared of the larger plug and will cross that bridge when s.he comes to it.

This sissy is committed to stay pantied, plugged and tucked and is so thankful to Madame Stewart and all he.r sisters for this learning experience

Great job, the plug will keep your thoughts centered on being a good sissy and hopefully you can discover the pleasures of a real mans cock in place of the plug.

this sissy is sure you will graduate to the larger plug (and probably even larger plugs, and eventually the ‘real thing’)

This sissy likes how he.r big sister included examples relevant to the assignment. sissy carrie will do this from now on.

Love your commitment and willingness to explore! What more could We ask for in your training? Great report honey!