The House of Sissify. Your Home of Feminization. 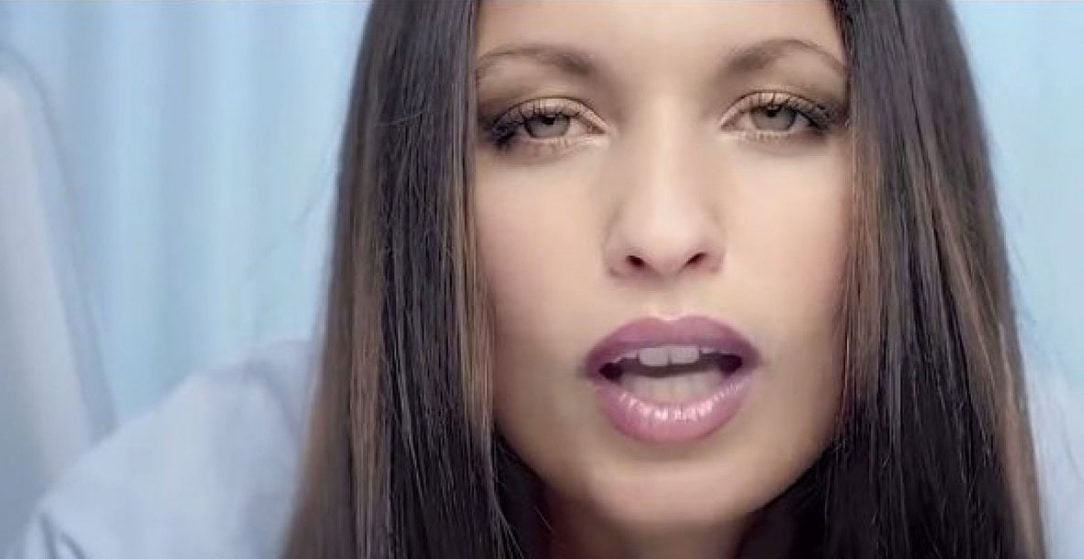 She laid there for some time as Becky softly caressed her lush, naked body. Her breasts were large, like Becky’s — and her feminine form was filled with every interesting curve that rightly belonged to young 20-something women. They were lovers now, lesbian lovers who shared another secret — the secret of what they had done with Sandy’s husband, Mike.

Sandy and Mike had been married for seven years. He had known all along that his wife had lesbian tendencies — and he even encouraged them, hoping to be drawn into a soft three-way sexual dance. It never happened — but it still turned Mike on to know that his wife was at times in the arms of an attractive female.

Becky was Mike’s sister — older than Mike by only two years. She was a dominant personality her whole life, and Mike always yielded to the sister that he loved. Becky knew this — and, with Sandy’s help, she used it against her younger brother.

Becky was a Gynecologist with a degree also in Psychology. At the present time her Practice was in Counseling, specializing in hypno-therapy. Unbeknownst to him, Mike had been one of her latest subjects over the past 8 months. With Sandy’s help, he had come along quite nicely.

This morning, Mike was asleep in his own bedroom. He had been sent there nine hours ago and was programmed to come downstairs at exactly 9:00 a.m. Becky had arrived at the house three hours earlier to “get things ready” and to have her morning fling with Sandy, her luscious sister-in-law.

“Do you think she’ll go over the edge when she sees what we’ve DONE to her?”, asked Sandy — a little worried today, since Becky had come over to take Mike out of his eight month trance.

“Don’t worry, luv!”, Becky replied. “she is so conditioned now, that she will be unable to do anything but what we tell her to do from now on.”

“But we’ve changed him so MUCH!”, Sandy countered.

Indeed they had! Eight months ago Mike was an attractive young husband with a healthy male appetite. Over the course of the 12 months Becky, through hypnosis and drug therapy, had changed him. It began slowly over dinner one night as Becky, using her feminine charms and a special amulet hypnotized Mike at the dinner table. While Sandy watched, unbelieving, she suggested that Mike wished he were a little more feminine.

“You’d feel much better — more yourself — if you were wearing some satin panties, now WOULDN’T you, mike”, she said to the mind-captured male. “In fact, panties are all you want to wear now. They are so soft — so sweet — so feminine. TELL me, mike — what do you want to do?”

“i want to put on my panties”, he said with a blank stare. And then he left the table, went upstairs to his wife’s dresser and put on a pair of her panties — red, satin ones. He came back to the table still in his shirt and tie and socks — but wearing the red panties.

“Wearing panties feels right to you, mike. From now on it will never occur to you to wear anything BUT female panties. Tomorrow, you will buy panties to replace all those ugly male shorts in your drawer.”

“Yes, Mistress”, mike responded. he went upstairs, cut up all his male underwear — and rejoined his wife and sister. After she brought him out of his trance he sat there talking with them in his red panties as though it were the most natural thing in the world. And THAT was only Day One!

Day by day — bit by bit they feminized him. The next day he was shaving — UNTIL they made it permanent. And immediately they began to introduce the right amount of female hormones and other sex-changing drugs to change his body to a more feminine form. he continued to work and act as though he were still Mike — but his dress and mannerisms showed anything BUT a normal, healthy male.

At work, people noticed that mike had changed. When they would say something, he’d laugh it off, wondering why everyone seemed to be picking on him. he continued working until three month ago when he was fired. his boss made up some excuse — ANYTHING to get rid of a fag who was changing himself into a girl.

Now, mike was anything BUT a man. his skin was soft and smooth as any young woman of 20 years of age. his face had been softened by therapy — his hair, a long, silky blonde mane. his eyebrows and permanent makeup showed the face of a cover-girl — his lips made full from treatment were soft, full and sensual.

his body was filled with every interesting curve of a young virgin. 36″ breasts heaved from his body. his waist had been trimmed down to a 25″ frame. his hips flared out to 35″ meeting his smooth, long and sensuous legs which seemed to go on and on.

In mike’s eyes, he was still Mike — a healthy male, husband of Sandy, brother to Becky. When he looked in the mirror he saw a male — but whenever anyone else saw him, they looked upon a sex goddess who was built for play.

“What will he DO when you bring him out of his trance?”, Sandy wondered with a little fear in her voice.

“SHE’LL do exactly what she’s TOLD to do”, Becky said with every confidence. “And now it’s time for our little sissy to make her debut!”

mike came down to the kitchen, dressed in a blue babydoll nightie that barely covered his matching panty. his feet were covered with big, fluffy, blue things that looked cute on little girls. his breasts were aroused by the crisp morning air. “Good morning dears”, he said as he gave his wife a kiss and came over to give his sister a peck on the cheek. “Lovely morning!”

Becky waited until mike sat down — and they she said: “today’s the day!” It was the post-hypnotic phrase that would take mike out of his 8 month trance. mike looked dazed for a second and then shrieked in horror as he looked down on his ultra-feminine form.

“What in the hell is THIS?”, he said as he feminine body for the first time. “What have you DONE to me?”

“At EASE, young lady”, said Becky taking immediate control of the situation. “you will SIT there and listen to every word I have to say — and WHILE you sit there, I want you to start playing with your nipples with your right hand while you caress your dick through your panties with your left.”

mike couldn’t stop himself. Still dumbfounded, he found his hand involuntarily moving to his breasts and cock. he began to softly caress his female parts as Becky began the explanation and his new commands.

“mike — or shall I say MICHELLE — you have been under my spell for a long time. your pretty WIFE and me have FEMINIZED you — and we have done a pretty good job of it, don’t you think?” michelle nodded as she began to feel aroused as her feminine hands toyed with her soft breasts and hard cock.

“As you can SEE, michelle, you are no longer a man. you’ve always fantasized about your wife and her lesbian lovers. Well, SHE fantasized about making YOU one of her lesbian lovers — and — well, WE DID! The changes that you see in yourself are REAL — AND they are permanent.” michelle was starting to squirm now as she gave in to her feminine form and her feminine touch.

“SUCK it, michelle”, Becky demanded. “you WANT to suck that cock — you want to become a cocksucker for us, don’t you?” michelle opened her painted mouth to take in the huge black phallus while shaking her head in an involuntary “yes”. “Suck it, michelle”, Becky urged. “Even though somewhere inside you are disgusted by the thought of it, you cannot help yourself. you will feel panic and even PAIN — unless you suck a REAL cock at least once a day!”

“She’s making me a cocksucker!”, thought mike as he watched himself being played with as a puppet on a string. he sucked at the black cock shamefully and shamelessly. he couldn’t help himself. Even though he wanted desperately to be a man, he was anything BUT a man. They had turned him into a submissive, slut who would beg to suck cock every day for as long as it pleased them.

“Every time you hear that word you will grow hard and your sexual cravings will overwhelm you. you will be able to think of nothing other than sex — and you will be willing to do anything to relieve your sexual heat. Nothing will release your sexual frenzy other than an orgasm. Do you understand, michelle?”, Becky asked.

That was a week ago. Since then, michelle has made a lot of money for his wife and sister. You see, he can do nothing BUT — ever since they turned him into a shemale and slut, unbeknowst to him. 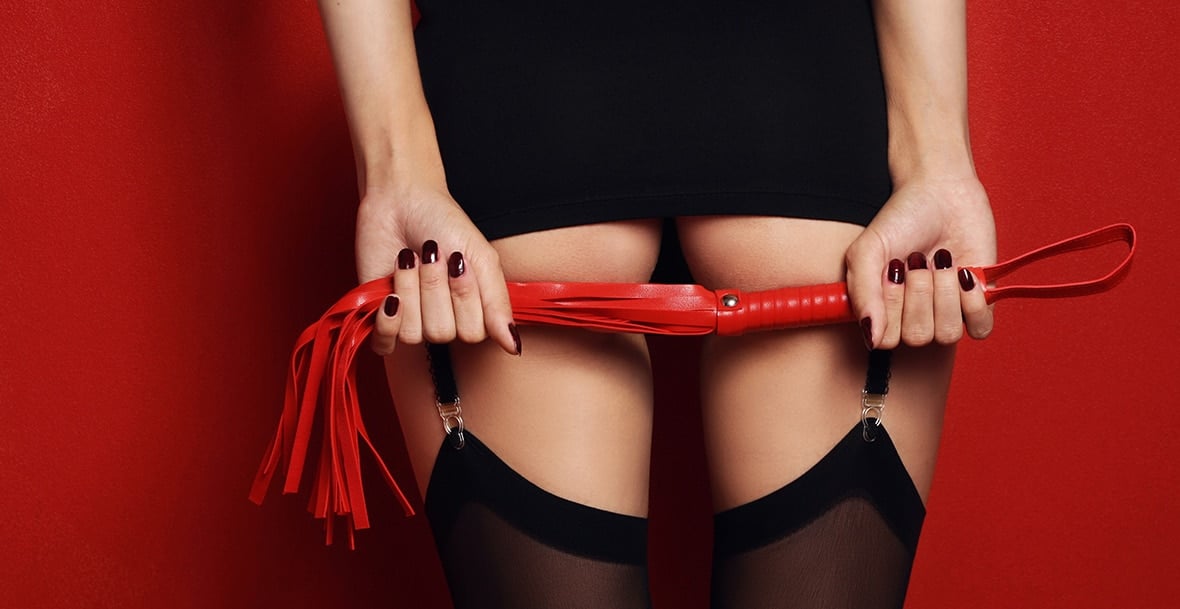 “Let me see if I have this straight,” Janice retorted angrily. “You had sex with one of my patients?”

4a – sissy francine is sold to Master Samuel 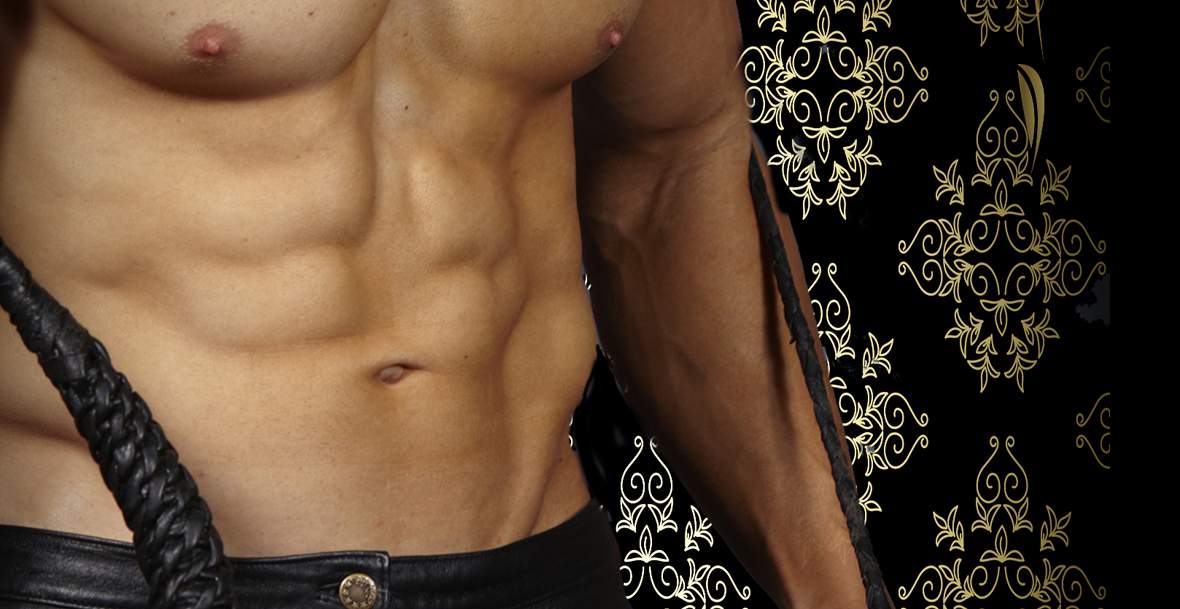 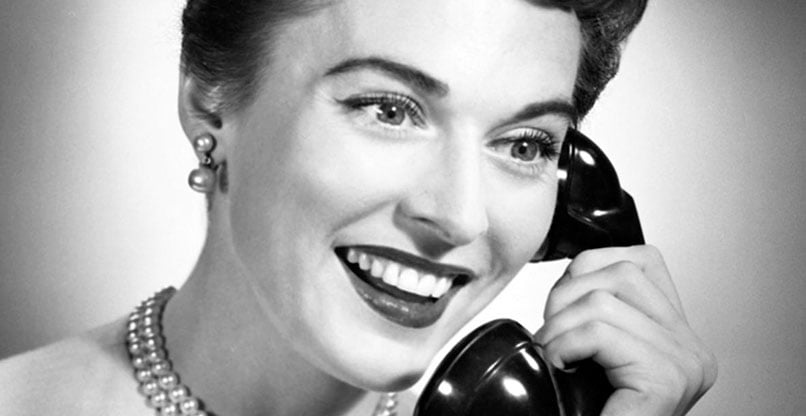 To better understand the situation, let's start with Linda's story before we focus on Jim's training and transformation 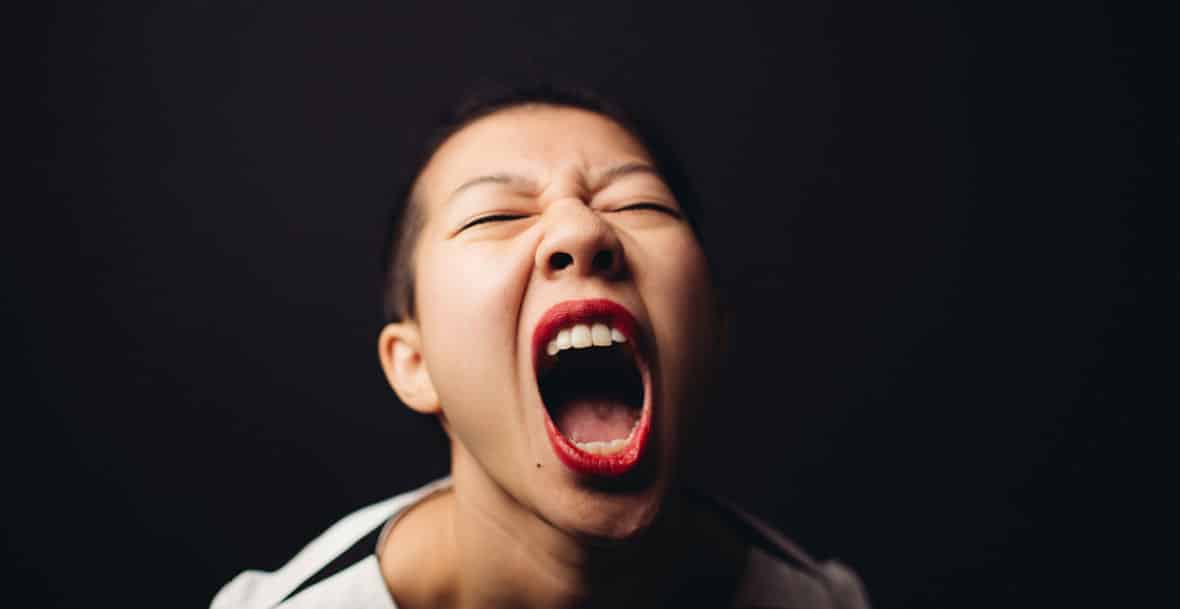 At first it seemed an utter disaster. I heard the door slam and something glass smash in the hallway, and

i am so happy to have found your site, my Master sent me here. i am looking forward to becoming the perfect sissy slave, trained for the pleasure of others. Your site has given me real hope of achieving this… Read more “sissy slave domonique”

When will chapter two come out

What a wonderful story! To have a wife like her is a real happiness.

What a perfect ? life always lots of protein.

This sissy has had this fantasy for a long time, being feminized and turned into a slut for my Superiors use and benefit is such a turn on for this sissy!

Read the story several time an still find it a huge turn on!

What a great story and turnon. Is there a chapter two and three out there?

this sissy is experiencing a panty desire trance similar to Michelle went through. It is great to have that feeling of needing to wear panties :”>

Oh what a wonderful story! This sissy so thoroughly enjoyed it!

This love story is a perfect sample of a total surrender to Superiors Women. It is a forced one, but it can be done in the real world. Congratulations to the House of Sissify Staff for this spectacular and teaching unique site.