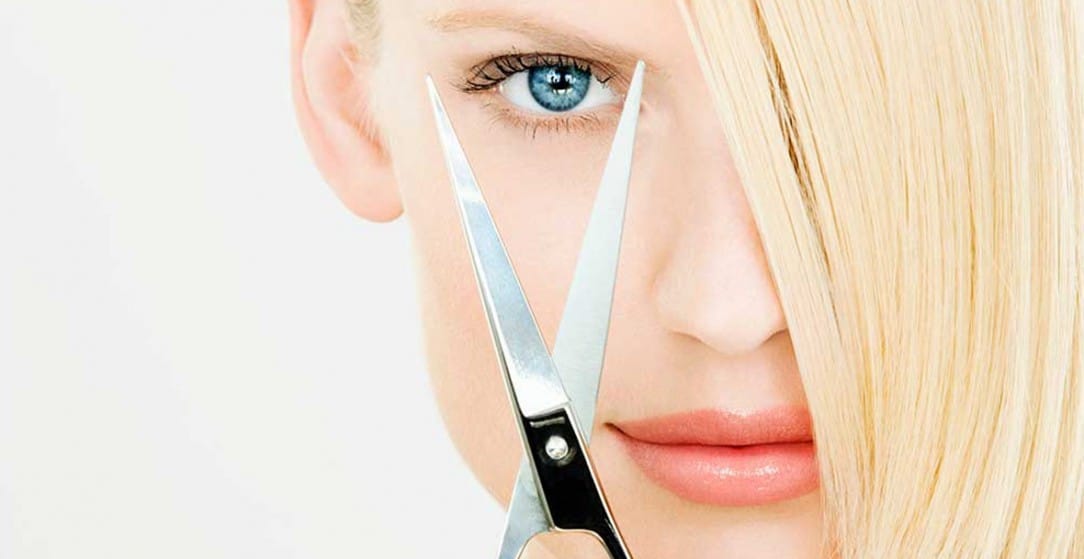 What is an Orchiectomy?

An orchiectomy (spelled orchidectomy in British English), is the medical term for the surgical procedure to remove one or more of the testicles. A bilateral orchiectomy is the removal of both testicles and is commonly referred to as castration.

An orchiectomy doesn’t remove the penis, which would be a penectomy. It is also different from a vasectomy, which leaves the testicles and their function intact while still causing sterilization. While sex reassignment surgery (SRS) for male to female transsexuals also removes the testicles and penis, it is different because it also creates a functional vagina in the process.

What Are the Effects of an Orchiectomy?

The effects of an orchiectomy are caused by the reduction of testosterone. They can vary based on the age of the person and on the number of testicles removed.

If castration is done prior to puberty then the person won’t develop male secondary sex characteristics without testosterone replacement therapy.

If Castration is Done After Puberty:

In most cases of castration after puberty facial hair growth is slowed but not stopped, libido is reduced but still exists and the voice remains deep.

If only one testicle is removed, the other testicle increases testosterone production and there won’t be too much of a change.

What are the alternatives?

Antiandrogens such as spironolactone and cyproterone acetate can be taken to block testosterone. A more expensive option are gonadotropin-releasing hormone (GnRH) agonists that block testicular function.

Why Do Some sissies Get Orchiectomies?

Male to female (MTF) transsexuals, as well as some other transgendered people, sometimes undergo orchiectomy. An orchiectomy can be done before or instead of sex reassignment surgery (SRS). This is an option for those that either can’t afford, aren’t in good enough health or do not want to have SRS.

It is often recommended to get a bilateral orchiectomy when antiandrogens such as spironolactone or cyproterone acetate cause unwanted and dangerous side effects. Kidney, liver, and thyroid damage are common after long term use. There is also an increased risk of blood clots, hyperkalemia and some people are allergic to the medications.

Benefits of an Orchiectomy for sissies

There are also some possible downsides to getting an orchiectomy if you are planning on later sex reassignment surgery (SRS). The scrotal skin could possibly shrink resulting in less for later, and the money could have been saved for SRS. However, if you aren’t close to affording SRS then you can save on medication costs. If an orchiectomy is done improperly then there is the chance of scar tissue.

Some surgeons might charge more for sex reassignment surgery if you have had an orchiectomy. Dr. Suporn is well known for refusing patients or charging a fee if you have been castrated.

The most common reason for an orchiectomy is as a treatment for testicular cancer. If only one testicle is found to be cancerous then only that one is removed. Even if both testicles are removed, male sexual function can be restored and maintained through the use of testosterone injections or patches. However without testicles there is no production of sperm and so the person will be infertile.

Some men seek this procedure in order to remove what they consider uncomfortable, uncontrollable or dysfunctional sexual urges. Others may seek it in order to fulfill a fetish or fantasy. The most common reason for control of sexuality is as part of rehabilitation for sex offenders.

There are also eunuchs, which get castrated for religious or alternative gender identities.

The Different Types of Orchiectomies

A simple orchiectomy is one in which the incision is made down the center of the scrotum. It can be done under general or local anesthesia. The various layers of muscle and fasciae are cu into and the testicles are extracted. The spermatic cord is tied off with two triple square knots using non-dissolving sutures and cut.

Operating time is generally 30 minutes to a hour in an outpatient setting with a checkup within 24 hours.

An inguinal (groin area) orchiectomy may be either unilateral, involving only one testicle, or bilateral, involving both.
The reason for complete (radical) removal, in the cases of cancer treatment, is that testicular cancers frequently spread from the spermatic cord into the lymph nodes near the kidneys.

For trans women, an inguinal orchiectomy is often chosen to prevent scrotal scar tissue which may interfere with future sex reassignment surgery. A long non-absorbable suture is left in the stump of the spermatic cord for later surgeries.

A 2.5 inch (about 6 cm) incision is made above the pubic bone on the side above the testicle that is being removed. If you are getting both removed then an incision will be made on both sides.

The testicle is then pulled up through the inguinal canal, the spermatic cord is clamped off in two places to prevent blood loss and then cut between the clamps.

After the cord and testicle have been removed, the surgeon washes the area with saline solution and closes the various layers of tissues and skin with various types of sutures. The wound is then covered with sterile gauze and bandaged. The procedure is usually finished in 45 minutes to an hour and a half.

The full recovery time after a bilateral inguinal (radical) orchiectomy is usually between 2 to 8 weeks. Some light activity may be resumed after about 3 to 4 days.

If castration is done before puberty then the person will be taller than average, since the sex hormones in puberty stop long bone growth.

Recovery After your Orchiectomy

A slightly less common complication is a hematoma, which is the pooling and swelling of the blood in the scrotal skin. It can cause a lot of swelling and changes the skin color to black and purple. I got a hematoma from my orchiectomy. It takes weeks to go away, but Dr. Leis recommended bromelain, which greatly increased the speed of healing.

Castration should not be done without a doctor’s care. Those who have done self cutting have generally regretted the outcomes or have had a difficult SRS due to scar tissue. Some have even died from the blood loss. If you choose to have this done by some that isn’t medically trained, it can result in major health problems due to blood loss, excessive scar tissue formation or life threatening infections.

Castration should not be done without a doctor’s care. Those who have done self cutting have generally regretted the outcomes or have had a difficult SRS due to scar tissue. Some have even died from the blood loss. If you choose to have this done by some that isn’t medically trained, it can result in major health problems due to blood loss, excessive scar tissue formation or life threatening infections.

These links contain graphic pictures of an orchiectomy that also contains nudity.

Most surgeons will require at least one if not two letters recommending you for either an orchiectomy or sex reassignment surgery.

effects of estrogen on sexual behavior 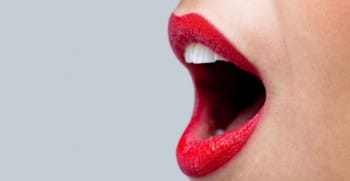 Voice Training for the Transsexual 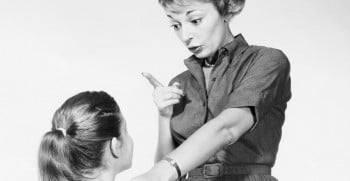 20 things not to say to a transsexual

No question is dumb, especially yours, and particularly those you feel must be ushered in with a disclaimer. It is 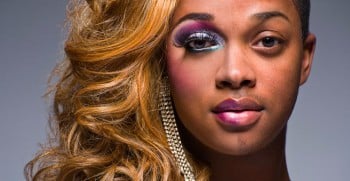 my son, my daughter

The first time I saw my forty-one-year-old daughter, Geraldine, she was being wheeled into a hospital room after major surgery.
Subscribe
Please login to comment
5 Comments
newest
oldest most voted
Inline Feedbacks
View all comments

@katherine, have you looked up https://www.wpath.org/? It has a directory of doctors.

Mostly, urologists perform the surgery, but sissy ashleyrae has seen some plastic surgeons, who specialize in trans issues, offer it. Wish you the best!

A couple of the links to doctors still work, but most of them are now broken and take sissy to a page taken over with ads. sissy tried searching for doctors who conduct this procedure through sissy’s insurance website and it doesn’t appear to be something they list. What type of doctor would sissy seek out for this procedure? That is probably the better type of search for sissy to do.

Thank You for the response. Your sissy will keep this in sissy’s notes for when that time comes.

I have always considered getting castrated but. Now I have decided I want to leave that decision up to a master or mistress I personally want to be castrated so I would hope they would tell me too go ahead with it .