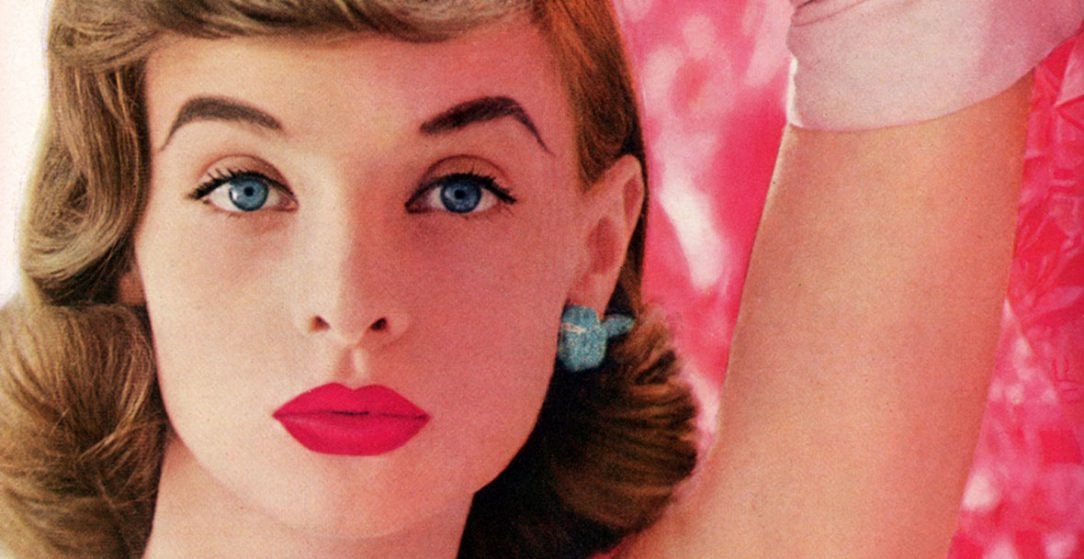 How many times have you dreamed about going to your Prom Night in a beautiful evening gown? Let alone crowned Prom Queen?

A South Florida technical school recently selected the school’s prom queen. Interestingly, the winner was not the standard genetic girl; but  instead, the title went to a transgendered student by the name of Andii Viveros.

The Davie, Fla school awarded Andrew the title after s.he struggled for weeks to get her name on the ballot. Andii, whom is also the president of the Gay Straight Alliance, has spent the last two years going by the name Andii, reports NBC Miami.

According to NBC, Viveros is the first transgendered person in the US to win the title of prom queen. Viveros made a statement to WTVJ explaining her interest in running for prom queen: 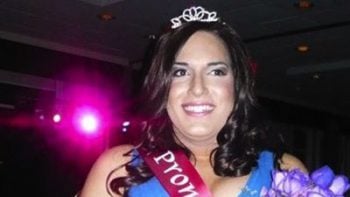 “Why would I run for prom king? I’ll have to wear a tux, which I’m not going to do,” said Viveros. “I’m going to wear an evening gown.”

The schools prom king, Juan Macias, is also a member of the McFatten Gay Straight Alliance.

Several students reportedly petitioned the school to remove Viveros from the ballot.

“They’re like, he can’t run…it has to be a woman,” said Viveros. “It has to be traditional.”

Incidentally, Viveros beat out 14 girls for the coveted school title. When asked about winning the title Viveros explained how he felt the moment the announcement was made:

“I was in shock, I was just smiling.”

Bernadette Viveros, Andrew’s mother, supports her new daughter,  and that “she will love her no matter what.” Andii’s father, Oscar Viveros, also supports his daughter, and he tells NBC:

“It kind of gives them something to strive for—you know, ‘that I can actually be what I want to be.’”

“We’ve always been open for Andii to be what she wants to be,” said the teen’s father.

Andrew is hopeful that this win will pave the way for other people like him.

“It can open a lot of doors for other people who don’t have a lot of encouragement like I had,” Viveros said. “It’s okay to be who you are, to do what you want to do.”

i wish to offer my thanks for your website. It has helped me start down the road toward being the girl i know i was meant to be. Please know how much i appreciate all that your service does for… Read more “kara denise”